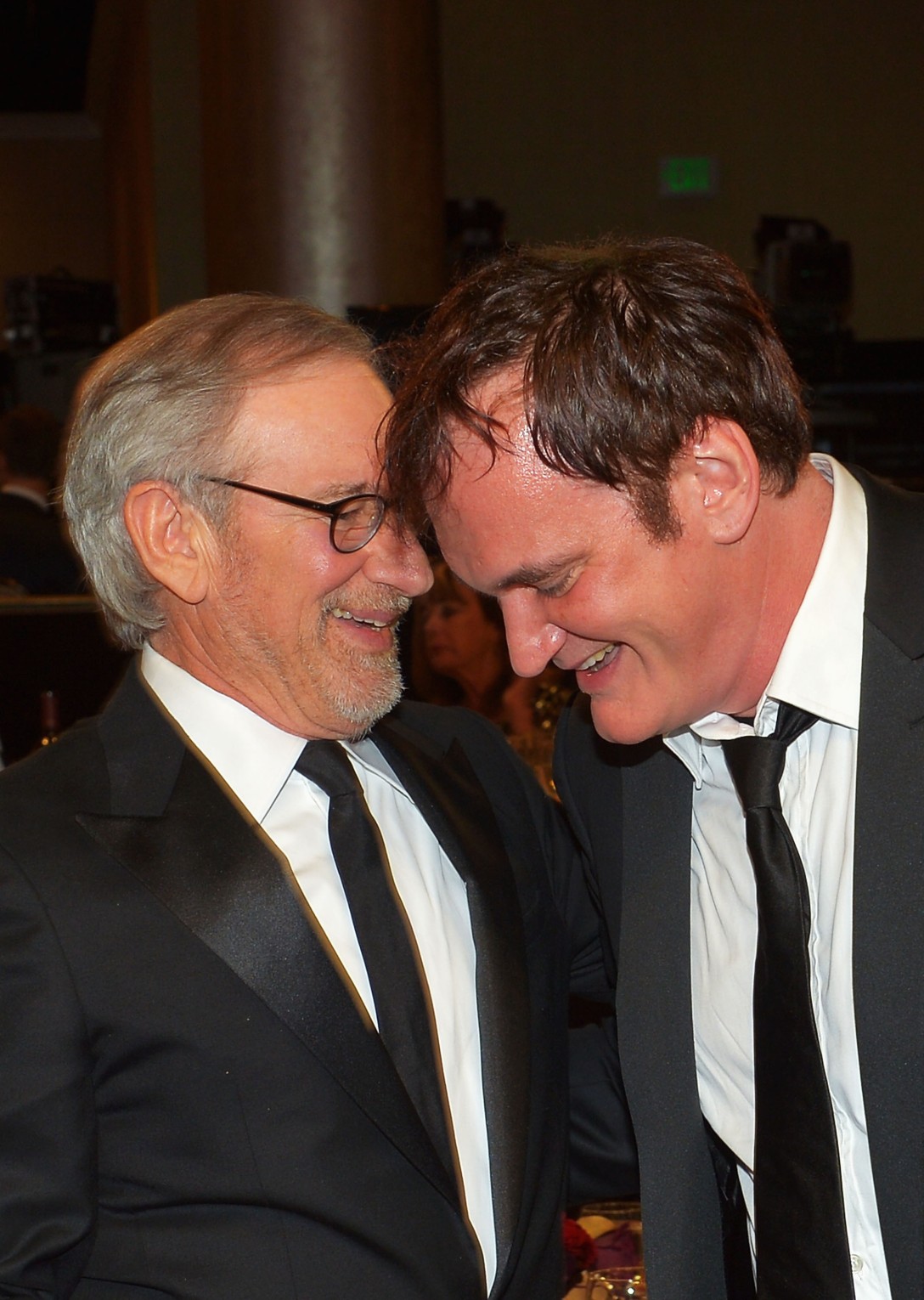 In particolare ha rivelato che dopo l’insuccesso di Grindhouse: A prova di morte, due persone l’hanno aiutato ad affrontare la situazione: I called Tony and Steven Spielberg. They said a lot of the same things, how fortunate I was to do what I do, and that sometimes you win and sometimes you lose. One of the things Spielberg said that was cool was, he goes, ‘Well, Quentin, you’ve been pretty lucky. You’ve had a success, to one degree or another, every time out. It’s almost like playing the game and not paying for it. All right? Today you paid for it. And it can make you a more well-rounded person, having done that. But the other thing though is the next time you have a success it’s going to be even much more sweeter because you learned what it’s like to have the cards fall the other way.’ My confidence was rocked, but in this way: instead of taking a job, or writing something new, I went back to ‘Inglourious Basterds,’ old material that I knew was good. I said, let me solve it now, quit fucking around, and just solve it.

Non solo ma da Hollywood avevano cominciato ad arrivargli spoposte imbarazzanti: “…after ‘Grindhouse’ flopped, I actually started getting like aggressive offers for some big Hollywood hot project movies. And I felt like, I see where they’re coming from. They’re thinking I’m a little insecure right now and that I’m going to want to get back on the horse right away, in a solid situation. And I was a little insecure, but I didn’t quite bite. They did get in touch with me in the very early, early, early, early stages of ‘Green Lantern,’ and a couple of other things. They’ve learned. I actually got things unmade because I showed a little interest in them, but never quite go all the way, and they don’t want to move on. I did that with ‘The Man From UNCLE‘ every time somebody new got the rights. They’ve probably learned not to call me, they know I write my own shit. 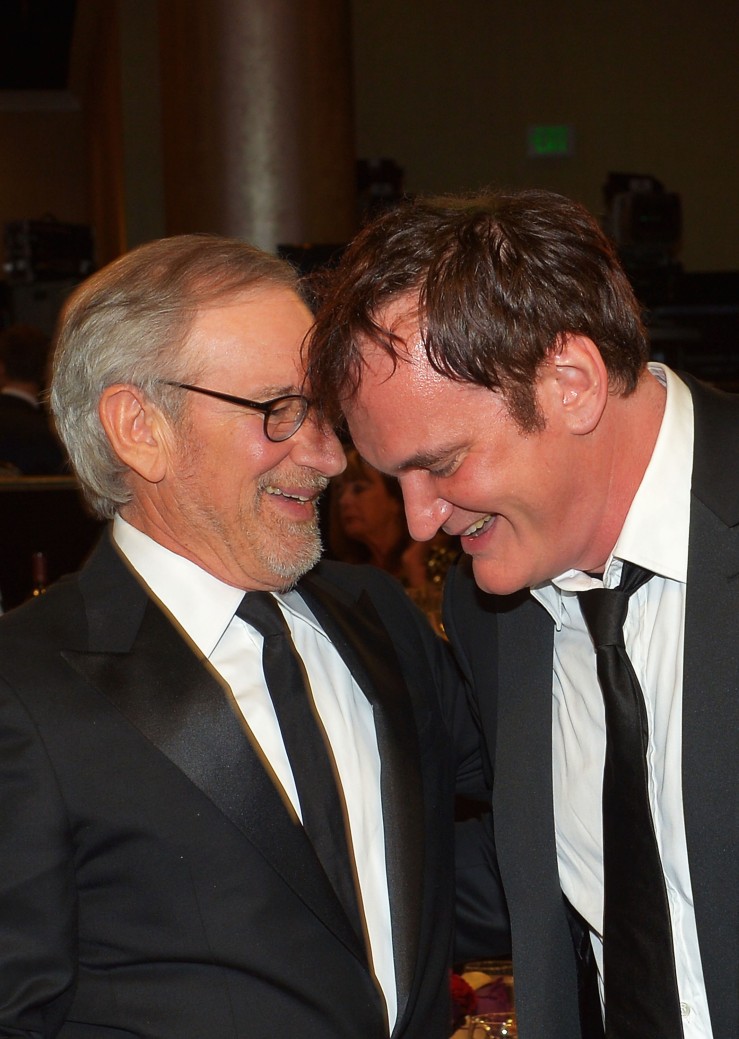