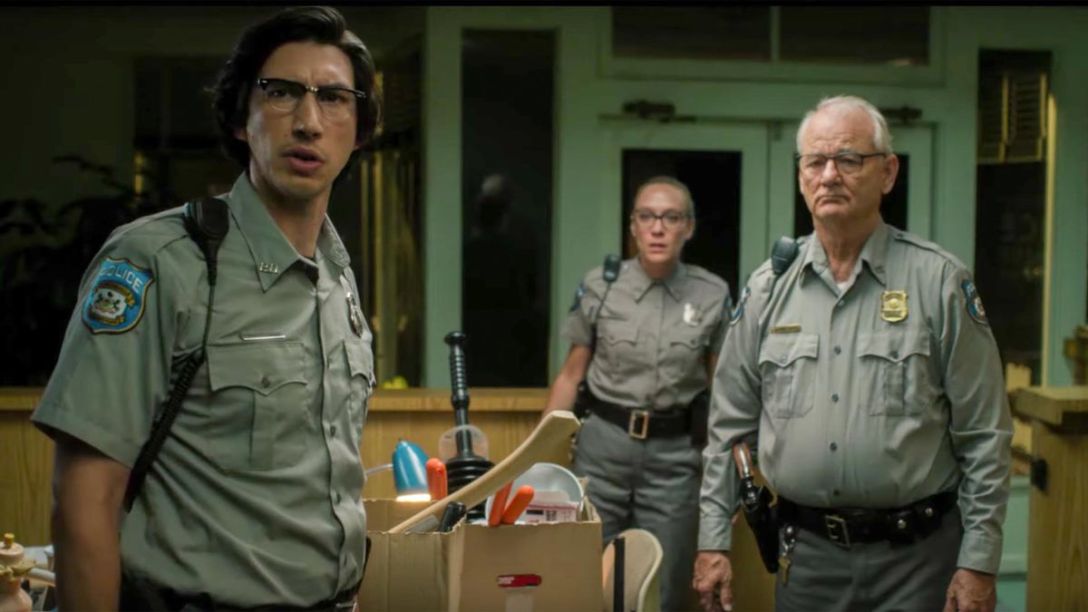 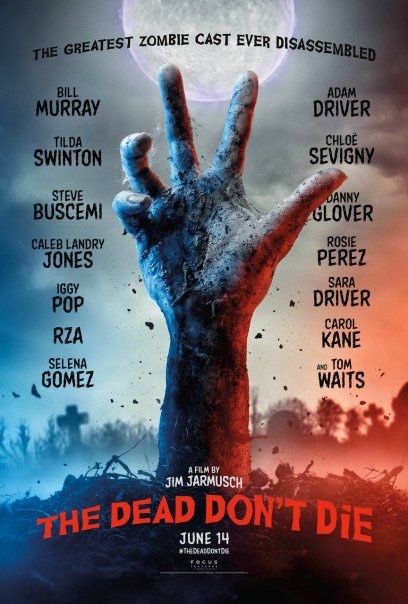 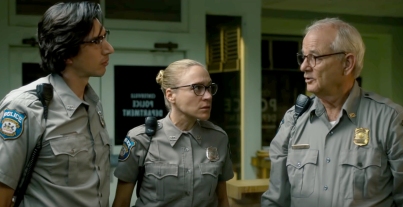 The Dead Don’t Die, Jim Jarmusch’s new film, will be screened at the Opening, and in Competition – a world premiere.

The 72nd International Film Festival will open with the Competition screening of Jim Jarmusch’s new film, The Dead Don’t Die. On Tuesday May 14th, on the screen of the Grand Théâtre Lumière, the film by the American director and screenwriter will be this year’s first Palme d’Or competition screening.

In the sleepy small town of Centerville, something is not quite right. The moon hangs large and low in the sky, the hours of daylight are becoming unpredictable and animals are beginning to exhibit unusual behaviors.  No one quite knows why. News reports are scary and scientists are concerned.  But no one foresees the strangest and most dangerous repercussion that will soon start plaguing Centerville:  THE DEAD DON’T DIE – they rise from their graves and savagely attack and feast on the living – and the citizens of the town must battle for their survival.

Since Stranger Than Paradise, Caméra d’or winner at the Festival de Cannes in 1984, which was a landmark in the history of new independent American cinema, Jim Jarmusch has been sharing with us his artful, soulful universes, inspired soundtracks, offbeat humour, and the meanderings of his anti-heroes in an always slightly strange world. At Cannes, his elegant, rock and roll cinema, often presenting an alternative America, has been honoured with four awards, including the Short Film Palme d’or in 1993 for Coffee and Cigarettes: Somewhere in California and the Grand Prix in 2005 for Broken Flowers.

In 2016, Jim Jarmusch had two films in the Official Selection: Paterson with Golshifteh Farahani and Adam Driver, in Competition, and Gimme Danger, the music documentary on Iggy and the Stooges, as part of the Midnight Screenings.

A Focus Features presentation produced by Joshua Astrachan and Carter Logan, The Dead Don’t Die will be distributed by Focus Features and Universal Pictures International around the world – alongside Longride in Japan.

The film will be released in France on the same day as its Cannes screening in the evening of May 14th, in the United States on June 14th 2019 and then worldwide.

The Opening Ceremony of the 72nd Cannes Film Festival will take place on May 14th 2019. It will be broadcast free-to-air by Canal +, as well as in partner cinemas. Actor and director Edouard Baer will be the Master of Ceremonies.

The Competition Jury, chaired by Alejandro González Iñárritu, will present the Palme d’Or at the Closing ceremony on Saturday May 25th.

The line-up of the Official Selection will be announced on Thursday 18 April.