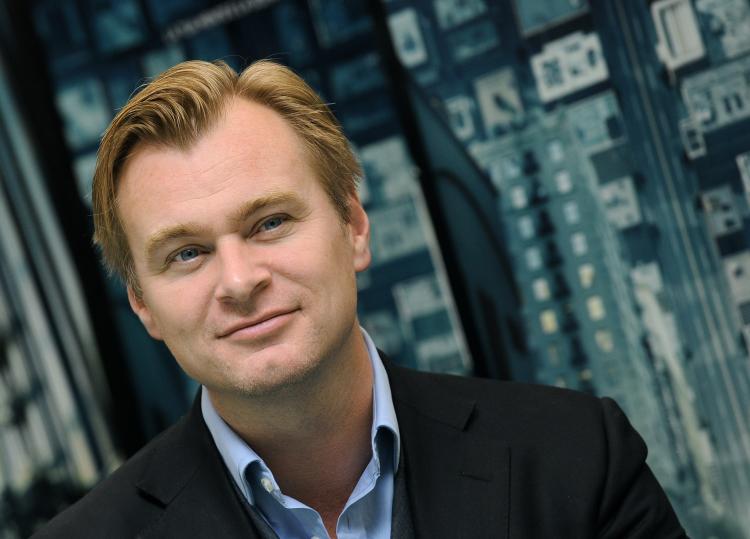 We shot quite a lot of the film in IMAX, more than we had ever done in the past. There will be some really beautiful IMAX film prints that will be in certain key locations.  And we are really maximizing the various technical capabilities out there, particularly in the sound mix. We have very ambitious plans in how we are going to take a very big approach as to how we maximize the potential of the existing sound system in theatres. Really what we are attempting to do is give audiences a better experience, an immersive experience. We are looking to theatre owners to really transport us and give us the best they can in how we get that out to the public. As they say, the projectionist has the final cut. I really think on this film the technical aspect of how this film is presented is really going to be more important than on any film I’ve done before, so that means getting into partnership with the studios and theatres.

One thing I am happy to talk about briefly, we have spaceship interiors in the film. We wanted to have the real environments the actors were going to be seeing out the windows. We built closed sets of the scale that this ships would be at, we put the reality outside for the actors so we could shoot it like a documentary, like you were really there. I think it paid huge dividends for the actors in terms of performance and being able to understand what we were doing.

I cast him in films just to have as an example to everyone else, ‘If we all work this hard and this well, it’s all going to be fine.

I needed someone who is very much an everyman, very much somebody who the audience can experience the story with and be right there beside him experiencing these extraordinary events in the film, seeing them through his eyes, someone very relatable. I think Matthew has those qualities in spades and he’s just a phenomenal charismatic presence in the movie. The performance is shaping up to be something really extraordinary I’m very very excited about