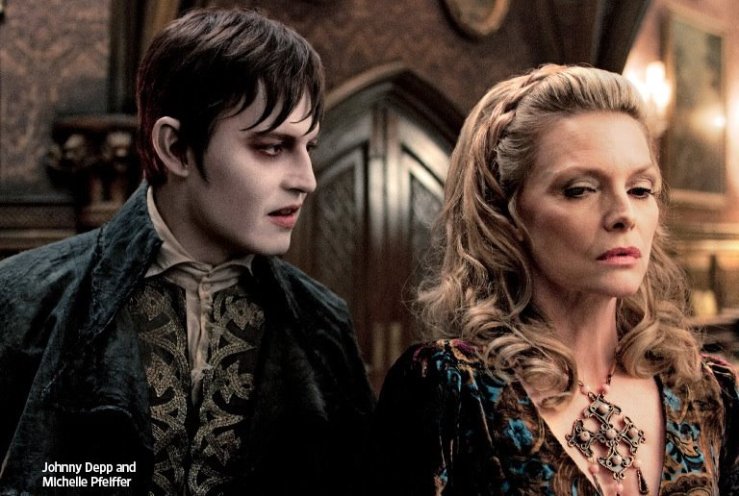 With “Frankenweenie,” it’s a little bit easier to do it, because you only have a couple shots coming through each day. It’s like a slow-motion process. When you’re dealing with something like “Dark Shadows,” that’s immediate and intense. And then with “Lincoln,” [director] Timur [Bekmambetov] is great. I’m there just to support it. It’s a project I really liked and just wanted to see.

Invece, rispetto a Dark Shadows, in uscita a maggio: We’re editing and doing effects. It’s not an effects-heavy picture, but it’s still got stuff in there. There’s a strange tone to the movie. That’s always what’s fun about movies. You never know exactly what they are. It makes it both exciting and scary and why you like doing it. I have to keep remembering that.

It’s got such a strange vibe. And it’s not something that a lot of people necessarily know. You’re trying to do a weird soap opera. I felt really lucky, because the cast is really good. People like Michelle [Pfeiffer] grew up watching it. Some of the cast knew about it. Some didn’t, but they were all game for it — getting into the weird spirit of what “Dark Shadows” was. It has a weird sense of heightened melodrama. There was a generation of us who would run home from school to watch it. That’s probably why we were such bad students. We should have been doing homework; we were watching “Dark Shadows” instead. It was hard to put into words the tone it was. It had a weird seriousness, but it was funny in a way that wasn’t really funny. We just had to feel our way through it to find the tone. We didn’t do any real rehearsals, because the cast all came in at different times. But there was an old photo of the [original] cast which I always remembered, so a couple days before shooting, we got the whole cast together to take a similar shot so everyone could see each other and get that vibe from doing a group photo. That helped set the tone more than anything. 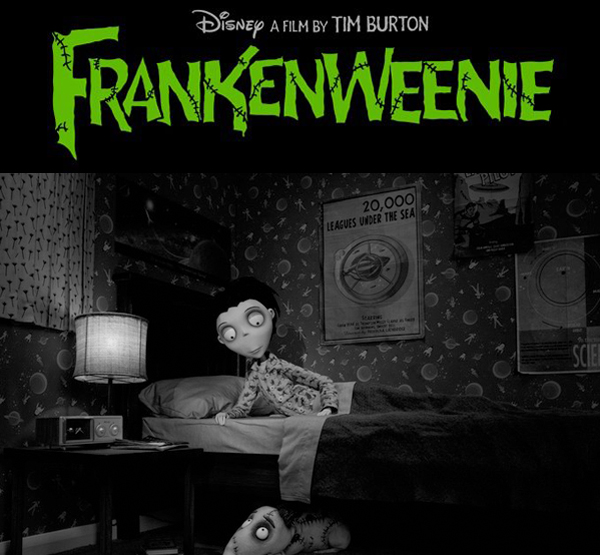