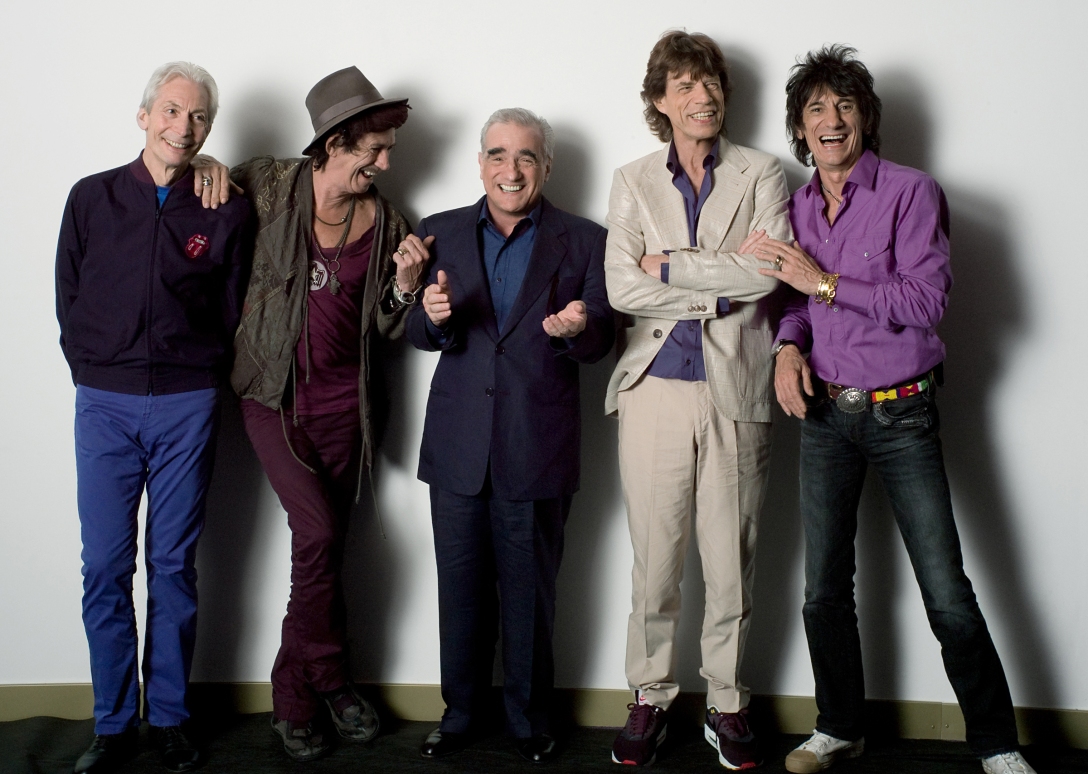 Bobby Cannavale as Richie Finestra, the founder and president of a top-tier record label (American Century Records) with a great ear for discovering talent, who undergoes a crisis of character when confronted with a life-altering decision.

Olivia Wilde as Devon Finestra, Richie’s wife, a former actress/model who lived a Bohemian life in 1960s New York. Richie’s crisis causes strain on their family and propels her to re-immerse in her former lifestyle.

Ray Romano as Zak Yankovich, one of Richie’s partners, the tough and savvy Head of Promotions of American Century with decades of experience dating back to the dark, mob-infested days of the recording business.

Juno Temple as Jamie Vine, an ambitious assistant in the A&R Department of American Century. She uses her keen abilities to manipulate people and blend into the various subcultures of the New York music underground in order to break through the glass ceiling and get ahead at the record label.

Andrew “Dice” Clay as Frank “Buck” Rogers, the cocaine-fueled owner of a chain of radio stations.

Ato Essandoh as Lester Grimes, a former singer and ex-colleague of Richie Finestra.

Max Casella as Julius “Julie” Silver, nurturing yet with an explosive temper, and the Head of A&R of American Century, who struggles to stay hip and relevant in the young man’s game of the rock ‘n’ roll business.

Jack Quaid as Clark Morelle, a young A&R executive at American Century who struggles for a foothold in the competitive environment of the A&R team.

Bo Dietl as Joe Corso, a thuggish “independent promotion man” who may or may not have ties to organized crime.