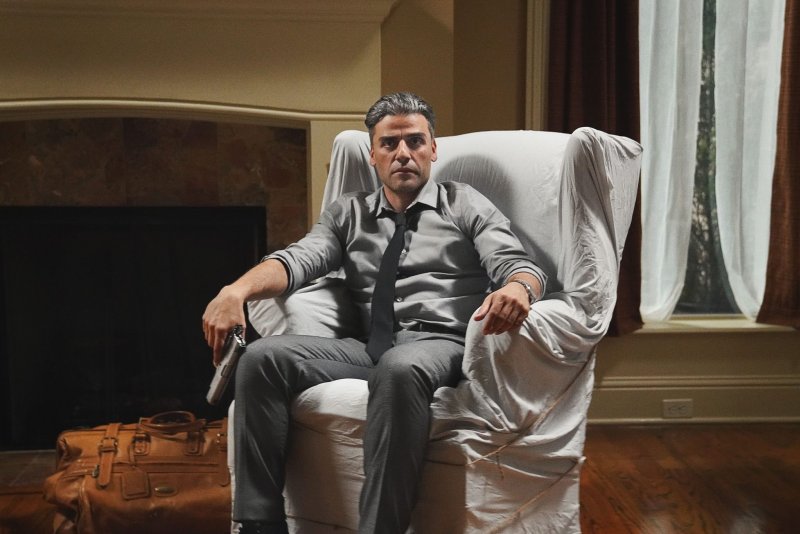 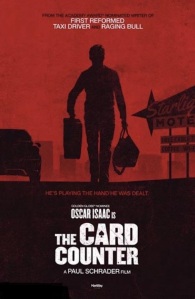 Ma nel frattempo Schrader ha montato il film e l’ha fatto vedere ai suoi collaboratori e amici: “Then I was able to screen virtually the film for a number of people I respect, like [Martin] Scorsese, who is the executive producer, like [filmmaker and programmer] Kent Jones and other people. And what I asked them all is, ‘I have four more scenes to shoot. I can rewrite them. What am I missing? What do I need to add? How should I write these four scenes?

And I started getting feedback about what they felt was missing. So I was able to rewrite these scenes and make these relationships much better. And not all productions get to do that.

It’s a very expensive reshoot, but it was built-in that three-quarters of the way through, I have an opportunity to rewrite one-quarter of the meaningful character scenes.